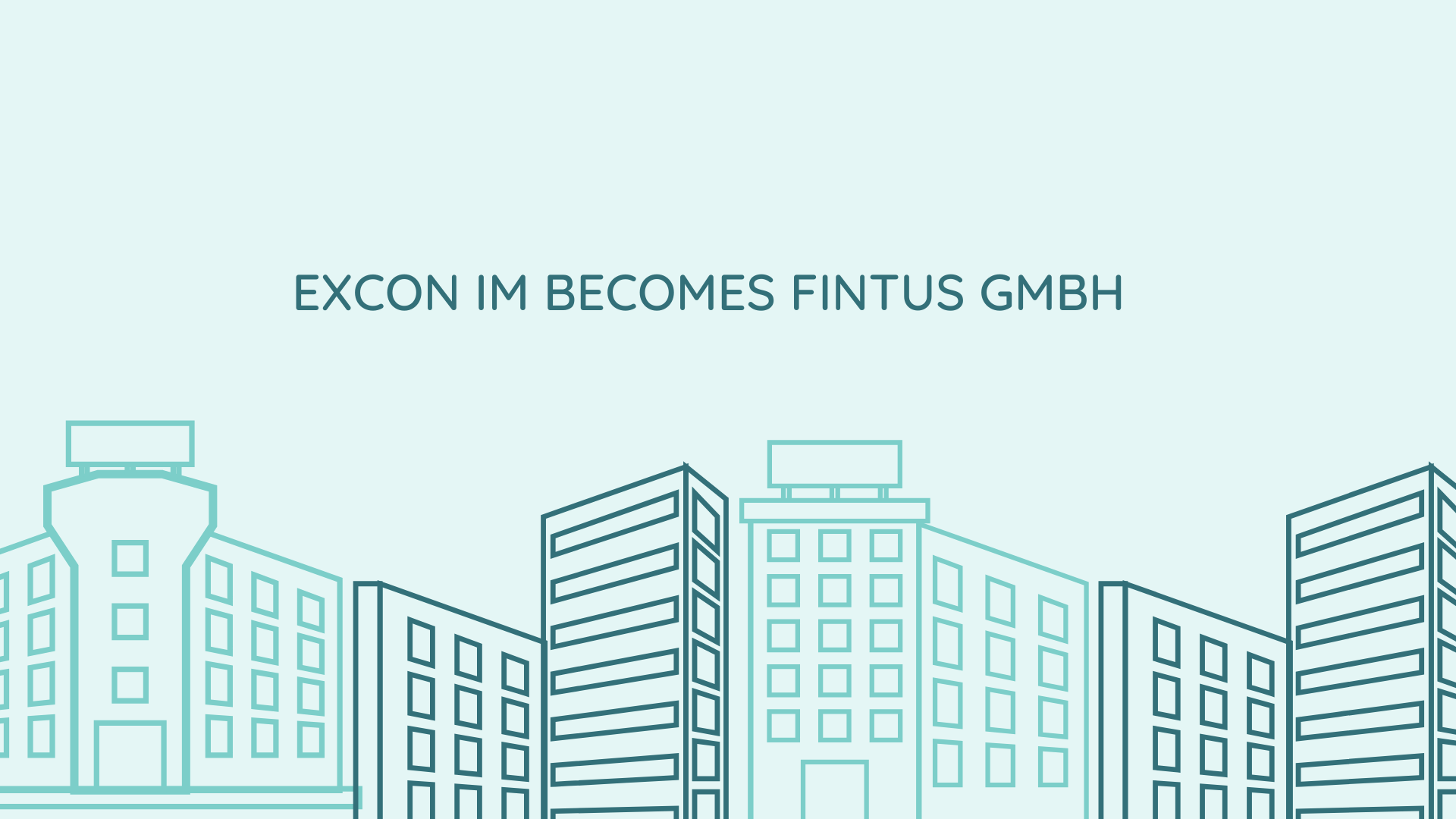 Two years and one month after EXCON Information Management GmbH was founded, the company is changing its name. EXCON Information Management GmbH was launched as part of the EXCON Accelerator Program. It was founded by Tobias Rentsch, EXCON Services GmbH and Benjamin Hermanns to help shape the digitisation of the financial industry over the long term.

Right from the start, it was clear to all involved that from the initial idea an independent company would very quickly result. The change of location after only a few months confirmed this: EIM moved from EXCON’s headquarters in Neu-Isenburg to the Frankfurt TechQuartier, a lively FinTech and InsurTech scene.
TechQuartier soon became too cramped, and the move to larger premises at the end of 2017 took this growth into account, as did the parallel development and expansion of the company’s own development team and the location in Sofia, Bulgaria.

Now, at the end of 2018, EXCON Information Management GmbH is present on the market as an established supplier of an enterprise software solution for the entire value chain of financial institutions. Time for the company to create its own brand and market presence. From December 2018, EXCON Information Management GmbH will operate as fintus GmbH and offer the fintus Suite under the same name.

With strong partners, a constantly evolving software platform, and growing teams in Frankfurt and Sofia, fintus is ready for 2019. We look forward to the continued close cooperation and your feedback.

Report about the internship at fintus

After many years of joint project work, Vanessa Torno is moving from ...